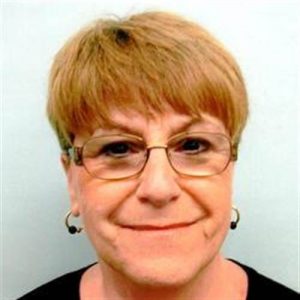 Paws Animal Rescue wants to remember and honor the life of Marilyn Tassler. Marilyn had Paws in her heart and left a portion of her estate to Paws Animal Rescue. She also asked that all memorials be directed to Paws.

We want to say THANK YOU Marilyn Tassler. Because of the kindness shown by Marilyn, we will be able to complete some of the many projects at Paws that better the lives of our homeless pets while they stay with us.

Marilyn worked for Anderson’s Clothing, Dakotamart, Tipton’s Hardware and JcPenney’s where she retired in 2012.

Marilyn is survived by her brother Charles Harvey of Leesburg, FL; grandson Alex Halligan and his father Mark Halligan of Brandon; adopted grandson Levi of Sioux Falls and two nieces and nephews. She was preceded in death by her parents and daughter Laura.

She requested no funeral service or memorial service and any memorials may be directed to Paws Animal Rescue, 1530 N Lowell Ave. Pierre, SD 57501.